In physics we learn that there are multiple forces that direct how matter and energy are interacting together.

As human beings, we have an intuition on how the world is working at our scale, an object has a physicality that we learn to expect to remain the same. Where in "reality" objects are made of molecules and molecules made of atoms, and atoms made of protons, neutrons, electrons and mostly of void. When we perceived a bump between two objects, we don't see the atomic interactions between the atoms of those two objects, how many electrons jumped from one to the next.

This is something we are trying to imagine very hard with COVID-19 or with the knowledge that invisible viral charges and bacterias can change hosts by contact, we can't see those but we can get sick.

The four fundamental interactions are

1 & 2 effects are visible at our scale in everyday life, eg an apple falling from the tree and the sun shinning its light on earth.
3 & 4 are not directly observable, but their effect can be tested through experimentation  that validates the theories behind them, eg 3 supports how atoms are holding together and 4 supports radioactive decay.

And yet, the more exciting interactions are the one jumping scale, eg an atomic or quantique behavior which can be experienced at human scale such as superconductivity, laser, transistor or how gecko can stick to walls.

In standard conductor - eg a copper wire, when a current is applied, there is a resistance and this resistance triggers heat which leads to waste of energy. sometimes this is desired effect like in a lightbulb where the heat is so intense that the wire is glowing and produce light, but in most other case, this is not desired  - who wants a phone that heats up when you watch Netflix. By opposition, a superconductor has 0 resistance and as such will not produce heat when a current is applied it would be terrible to use a superconductor in a lightbulb, it will not produce any light! but using a superconductor in a phone would keep it cold and make the battery life much longer. The problem is that today superconductive materials only come by at very low temperatures (-200C) or very high pressure (millions of atmosphere). Still they are used to build computers and transmission lines over long distance without line loss.
Quantum physics is best placed to explain this phenomenon as transition to a superconductive state produce a sudden change in physical properties, indicate of an energy gap which is typical of quantum physics (as in matter and energy are not as continuous as we can perceive)
Here is a picture of a super conducting cable, immersed in liquid nitrogen to keep it cool and superconductive 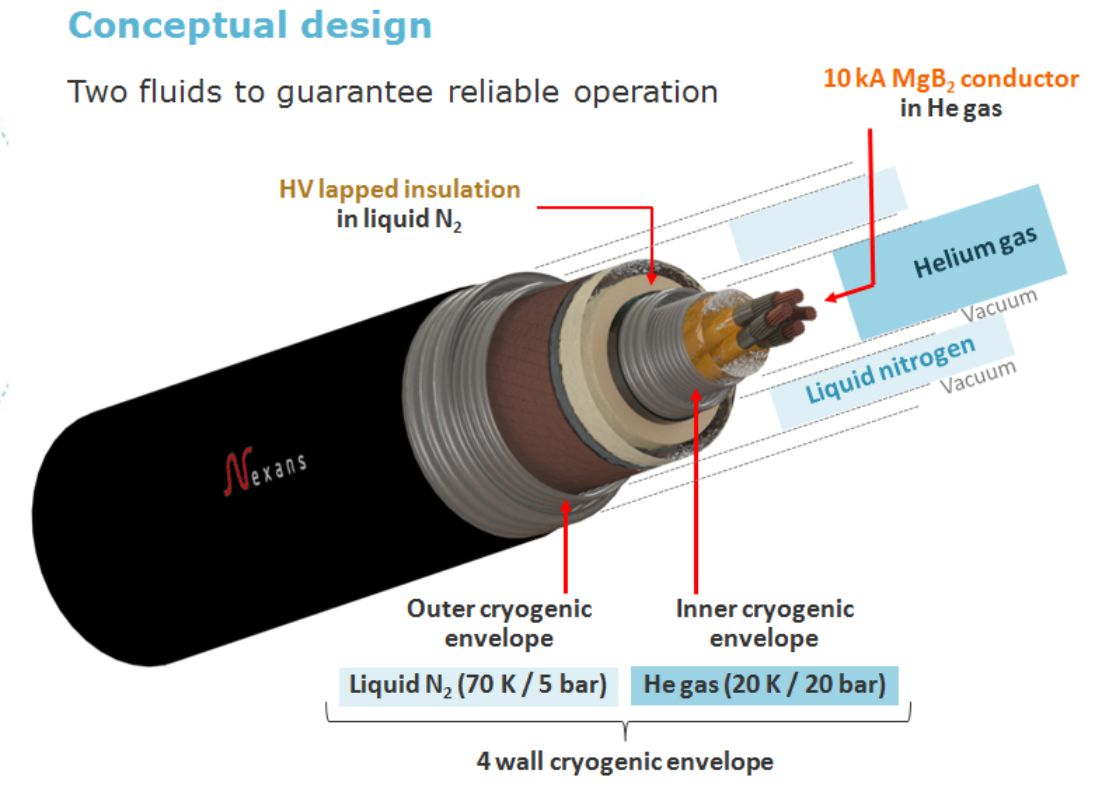 Laser is acronym meaning "Light Amplification by Stimulated Emission of Radiation". A laser is emitting a light which is said to be "coherent" which allows to emit a ray of light as per opposition to say a lightbulb where light is emitted in all directions. The coherence can be both spatial (tightly focused) and temporal (fine tune frequency on a specific color, or very short burst of light). Laser are only possible thanks to Einstein take on the quantum theory of radiation.

A modern transistor is a "semi conductor", it has 3 legs and act like a virtual switch, if a current is applied to 2 of its legs control the current on the third leg. Those devices work by controlling electron flows between their legs. A semiconductor material falls between a conductor material (eg copper) and an insulator material (eg glass). Current understanding of how a semiconductor works involves quantum physics to explain how electrons are moving from one layer to another. 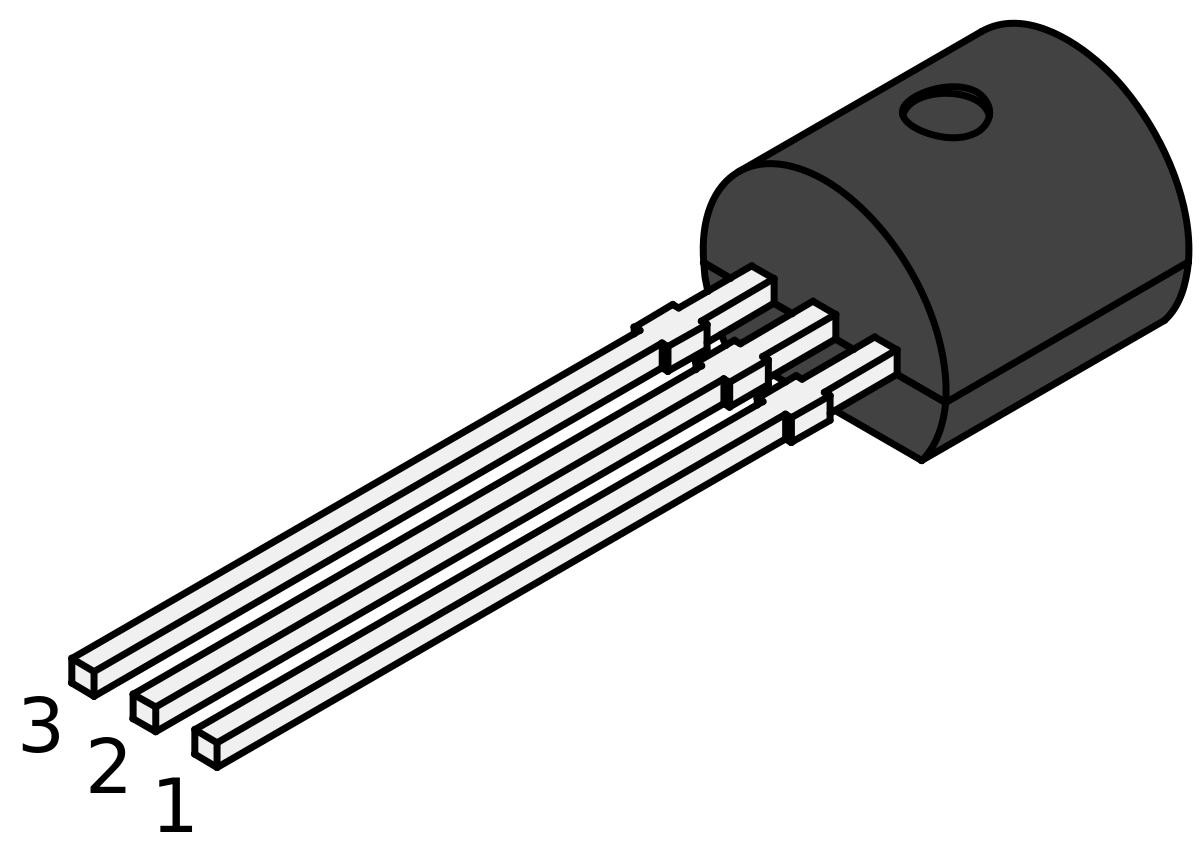 A classic of a transistor

Geckos are small lizards and some of them have the amazing ability to adhere to most surfaces, but they are not using liquids, spit or glue to perform this adhesion, it is currently understood that they use the van de Waals' force which is an interaction of type 4 (weak atomic interactions) to performs those acrobatics. It's all about the surface of their feet which is covered by super thin hair (setae, 5 micron meter compared to human hair which is at least 20 micron meter) and each of those has between 100 to a 1000 spatulae (which are 0.2 micro meter) - suffice to say with this amount of stuff on their feet, the actual surface available to stick to the support is immense. It is said that the feet of an adult gecko (70g) could support more than 100kg. People are trying to build artificial gecko feet but this is not a trivial task. 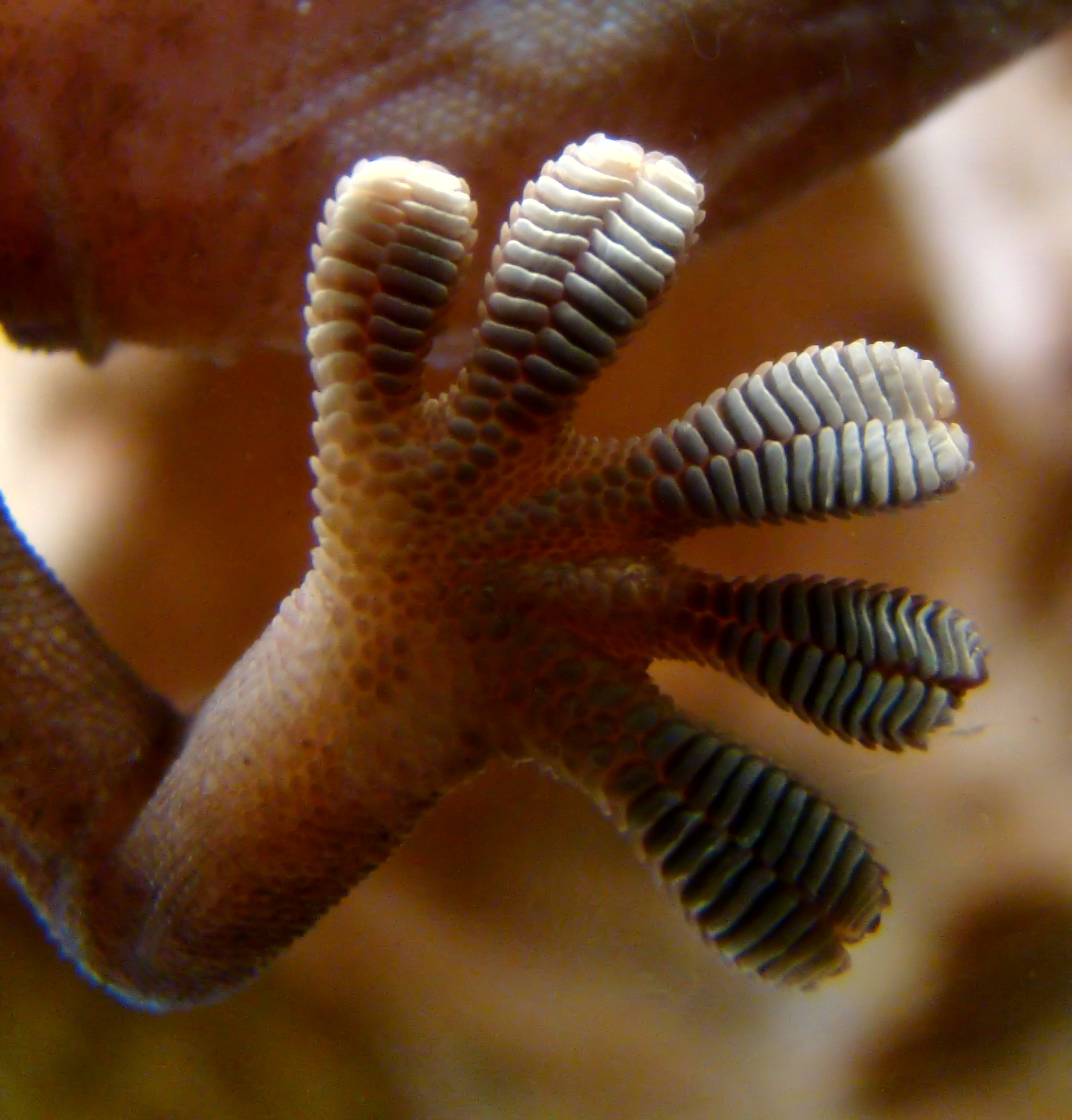 A closeup of a gecko feet, you can see why there is so much surface area.
Those are 4 ways that 1 & 2 show up at our scale with amazing effects that are counter intuitive to our understanding of physics, a bit like the child is amazed at how helium balloon float in the air when everything else is dropping on the ground!
Posted by Patrick Roumanoff at 09:54 1 comment: